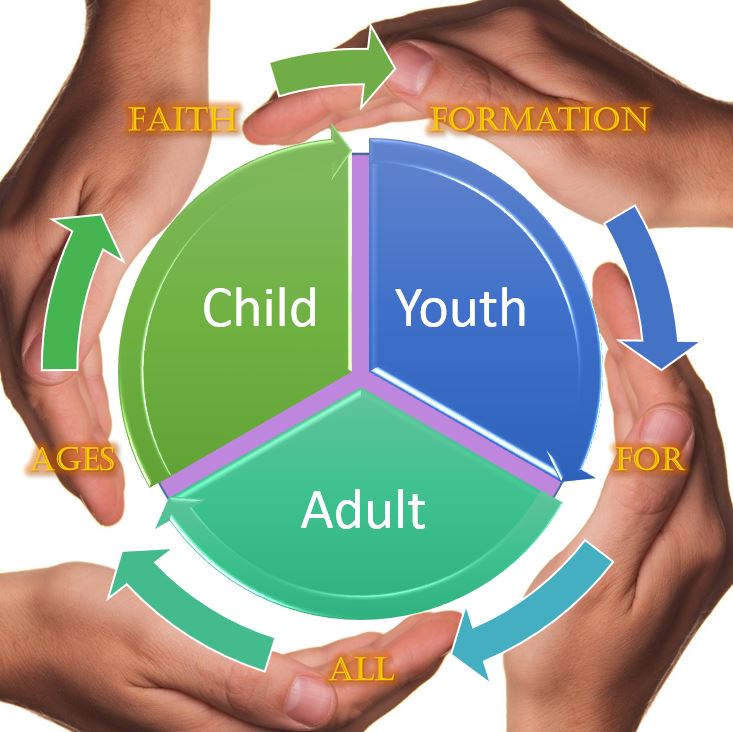 In the United Church of Christ, we understand faith formation to be “an engaged process of learning and practice integrated throughout all aspects of congregational and daily life.” This definition highlights the initiative and action we must take in our own faith formation. In essence, we become clay so that we are formed and transformed by the Holy and by one another. But throughout all of our doing and being, we are reminded that God’s “hands” are continually present in our efforts to gain both “head” knowledge found in education and learning and “heart” wisdom discovered through prayer, ritual, and practice.

We are excited to periodically offer a series of three courses on the Bible designed for small groups, each course is presented in 6-8, 90-minute sessions. Both the student texts and leader’s guides are written by Rev. Anne Robertson and published by the Massachusetts Bible Society.  The series is named for its benefactor, Dr. Charles C. Dickinson, III.

The first course of The Dickinson Series: Exploring the Bible; What is the Bible? gives students a broad overview of the entire Bible, including chapters on how to select a Bible suitable for your needs, how the Bible is organized, how the collection of books that comprise the Bible were chosen, different ways that people approach the text, and what archaeology has to tell us about the text and its stories. This six-week course in basic biblical literacy assumes no prior knowledge of the Bible and is not biased toward any particular Christian tradition.

This second course in The Dickinson Series: Exploring the Bible; Introducing the Old Testament will help you better understand the Old Testament in the context of the world in which it was written. Use it as designed in small-group study or work with it on your own. Either way, you will come to a new appreciation for this amazing collection of ancient texts and the faith that they represent.

In the third course of The Dickinson Series: Exploring the Bible; Introducing the New Testament, students will read, think, dialogue, and learn what Nazareth was like in the first century, see what scholars know and don’t know about Jesus as a historical figure, and decide for yourself whether Paul deserves either the stature or the censure that he so often receives from Christians.  And who is the Antichrist anyway?

In addition to The Dickinson Series: Exploring the Bible series, we offer book discussions for adults a well. Some past discussions that could be revisited include: 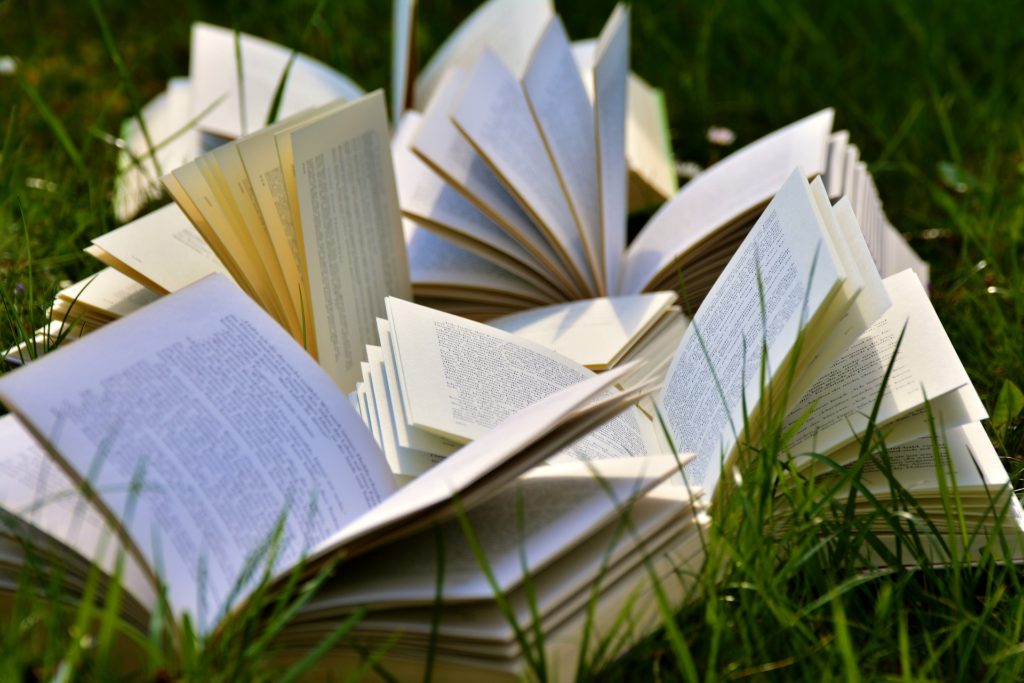 Up coming offerings include:

Some considerations for future discussions: